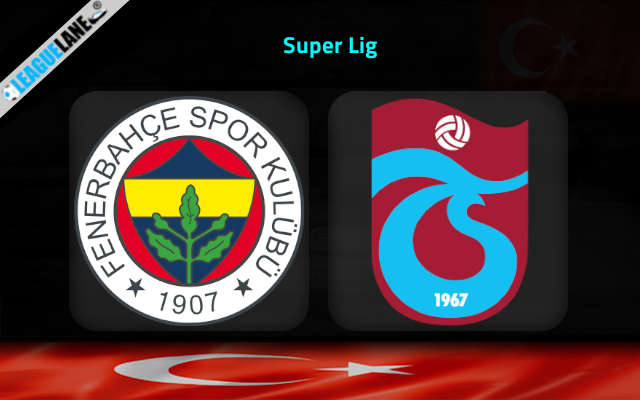 Trabzonspor are enjoying their best season in the last four decades as they hold the very top of the Super Lig standings with 17 points between them and the second-placed Konyaspor with eleven games left to play.

Abdullah Avci’s men have thus all but won their seventh domestic league title. They are also marching towards the double crown as the team eased past Antalyaspor 2-0 in the Turkish Super quarterfinal on Tuesday night.

Trabzonspor will travel to Istanbul on the back of seven consecutive wins across competitions. The latest was especially exciting as it came after a two-goal deficit against Kayserispor last Friday.

Edin Visca, Djaniny, and Athony Nwakaeme were on target in the second half of the clash against Kayserispor. Nwakaeme found the match-winner in the eighth minute of stoppage time on the occasion.

Trabzonspor boast the best attacking record in the division with 51 goals scored in 27 games so far in the season.

They have bagged at least two goals in each of the last five matches in all competitions. Fenerbahce have recently revealed their defensive holes in two separate 2-3 defeats to Slavia Prague in the last 32 round of UEFA Europa Conference League.

Fenerbahce did manage a streak of three consecutive wins in the domestic league but we just can’t be optimistic regarding their chances of beating the red-hot Trabzonspor here. The visitors have won seven games on the spin across competitions. They have scored two or more goals in each of the last five games in the process.

Also, since both teams scored in eleven of the last twelve head to head encounters between these two rivals, we are big fans of the Over 2.5 goals FT & Both Teams To Score bet at the 11/10 odds.