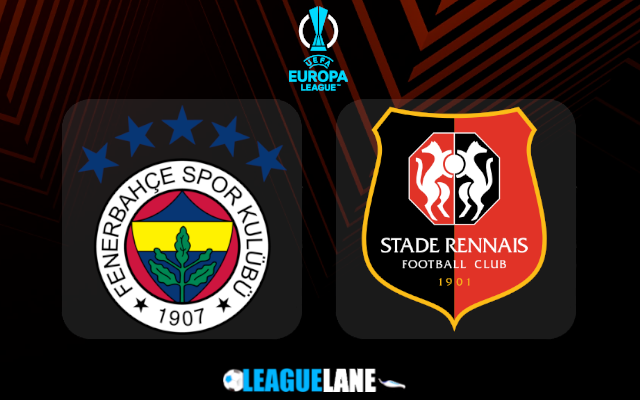 Fenerbahce will be hosting rivals Rennes in this Europa League game on Thursday at Ulker Stadyumu.

The hosts have had an impressive start t this Europa League season. They are unbeaten in all the fur fixtures they had appeared so far in this season.

Fenerbahce gained the spirits to remain unbeaten in a competition like this because of their exceptional performance in the Turkish League. They are currently at the top of the Super Lig table and have lost just once so far in the season.

Also it is worth mentioning that they have an impressive goal scoring stats. Their goal average per game is over 2.5. They have not lost their attacking form even in the Europa League stage.

Going on, Fenerbahce will have a tough ask on Thursday when they play against away side Rennes. They should be seen as an equal force as their current stats is almost equal with the home side and the topper of the table.

The only difference is in the goal numbers of both of them. A highly competitive and an interesting affair can be expected when these two equally stronger teams clash on Thursday.

The reverse fixture clash between them had finished in a 2-2 draw, and the equal form of both the teams is evident from such a competitive display.

Going on, Rennes is not in a stage where they can conceded a defeat even if the game is scheduled in an away side. They are well backed up by a long 12-game unbeaten streak across all competitions.

Martin Terrier, who had scored a goal and an assist in the last game between these two clubs, has scored five goals in seven games since that match.

We therefore like to back Martin Terrier to Score Anytime as the secondary option while placing Both Teams to Score & Over 2.5 Goals bet as the primary one.