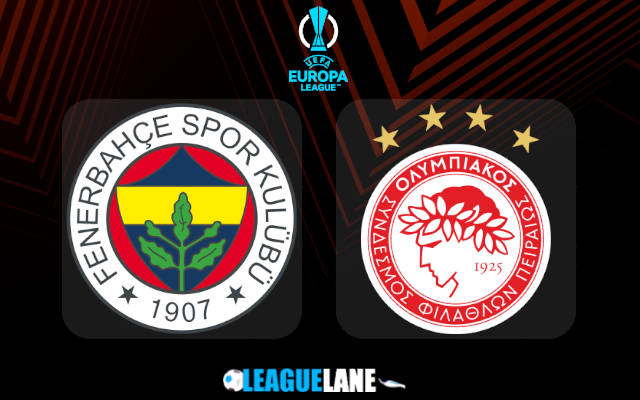 Fenerbahce have made a great start to their Europa campaign. Pitted against Frankfurt in the opener, nothing much was expected from the Turkish club. But the team managed to deliver a draw, and now have the opportunity to climb to the top of the table.

Fener have been on a great run lately, and especially so at home. They are scoring goals at an impressive rate, and have built up considerable momentum in the past few weeks.

They had finished third in the Turkish top flight the last season, missing out on the title by just two points. In the process, they did slot in 72 goals from 40 games though.

And it also needs to be mentioned that they are on a roll in the Turkish Super Lig at the moment. They have raced to the top of the table, and have conceded the least number of goals of all the teams in the competition.

In the meantime, Olympiakos might be performing well in the Greek Super League, but they have failed to replicate that form in European games in the past years. Moreover, they have also been quote unimpressive on the road in 2021.

By the looks of things, expect a win for Fenerbahce this Thursday at their home.

Fenerbahce were held to a 1-1 draw the last match-day by Frankfurt. In the meantime, Olympiakos managed to secure a 2-1 win at home against Antwerp.

Going on, Fener have lost just once in the last 18 fixtures, and just twice in their preceding 18 games. In the process, they had even gone on separate six-match and four-game winning streaks.

Do also note that the last they failed to score at home was back in February.

On the other hand, their opposite number were winless in five of their former ten fixtures, and they had managed to deliver just four wins on the road in the past five-month period.

Likely, expect the in-form Fenerbahce to secure a win this Thursday at their home.