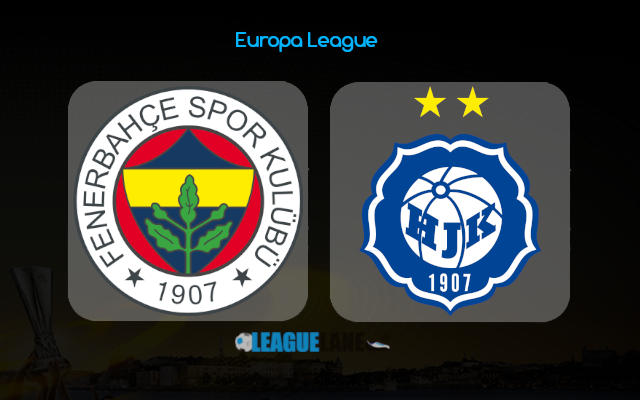 Fenerbahce begin their European journey on Thursday evening when they play host to HJK in the first leg of the UEFA Europa League playoffs round.

Fenerbahce head into this tie as massive favorites both on the evening and over two legs. The bookmakers price them as 1.25 to win the first match on the home patch in Istanbul.

Indeed, the Turkish heavyweights have both the quality and the experience in the continental competitions on their side in this matchup.

Nevertheless, Fenerbahce have not featured the European competitions in two consecutive seasons before finally managing a third-place finish in the previous term of the Super Lig.

They got off to a positive start to the new domestic league season with a 0-1 victory over Adana Demirspor on Sunday (courtesy of a Mesut Ozil goal).

However, the head coach Vitor Pereira can by no means be fully satisfied with the display his men showed in that game as Fener allowed 20 shots (7 on target) to the likes of Adana.

They should have plenty of space to punish Fenerbahce’s defensive errors (we can anticipate these here) and we would not be surprised to see the visitors on the scoreline at the Sukru Saracoglu.

The two sides did not have a chance to take on each other in the past.

HJK are midway through their domestic season. They are 9 points clear off the second-placed KuPS having won 12 of the opening 15 Veikkausliiga outings. They showed a strong attacking potential this summer in Europe and this will be anything but an easy matchup for the Turkish giants.

We see a massive value in backing goals at both ends at the sky-high 2.50 odds. The braver punters can chase the 6.50 odds offered for the Finnish outfit to net two or more goals on Thursday.