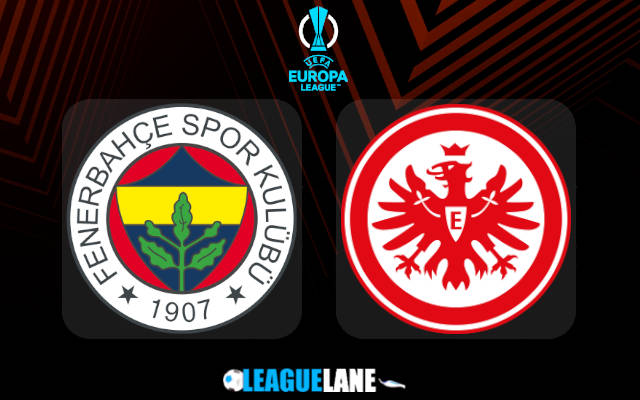 Fenerbahce bagged at least two goals in four of the last five home outings across competitions. Eintracht Frankfurt play ultra-attacking football under Glasner. Backing goals has to be the way to go here.

This will be the third head to head meeting between these two teams in recent history.

None of the previous two encounters saw a winner.

The outfits shared spoils in a 1-1 draw when they locked horns in mid-September at the start of the Europa League campaign.

Fenerbahce host Eintracht Frankfurt on the final day of Group D in UEFA Europa League on Thursday afternoon in Istanbul.

The match has no importance at all for the hosts who will finish third regardless of what happens in the last round’s fixtures.

Eintracht, on the other side, need a point here to secure the top spot in the group and a place in the last 16 round of the competition.

Frankfurt have indeed been the best team in this group, they are unbeaten after five games, winning three and drawing two in the process.

Frankfurt have also stepped up in the domestic league of late, winning three successive Bundesliga matches.

The run came to an end last weekend when OIiver Glasner’s troops fell 3-2 away at Hoffenheim.

Five of the last six games Eintracht Frankfurt played saw the Over 2.5 goals FT & Both Teams To Score option coming in.

We have reasons to expect the continuation of such a high-scoring trend here knowing that Fenerbahce will just come into the match on the back of a 4-0 drubbing of Rizespor on Sunday.

Tips for Fenerbahce vs Eintracht Frankfurt