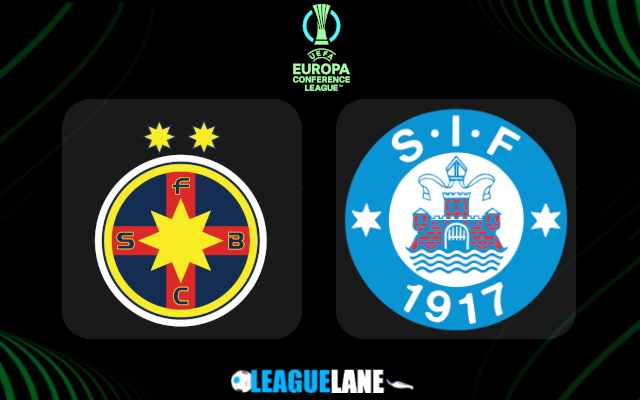 FCSB will be looking to take revenge when they welcome Silkeborg to their home stadium, who destroyed them 5-0 in the reverse fixture. The match will commence on this Thursday at Arena Nationala.

Going by the current form across different competitions, FCSB’s chances of winning might be very slim even with home advantage. Because they have not been able to display a positive consistency for the past few weeks.

Their goal scoring and defensive side is a big reason for this slump. There have been very few occasions of late where these two sides have performed decently.

Therefore, most of the last 10 overall games played by FCSB saw the landing of Over 2.5 Goals bet. When such a trend exists, there is no doubt that we can expect this goal stat in a competitive stage like ECL.

Their visiting rivals are currently in a very good form. The proof of that is the 5-goal victory in the reverse fixture. Most importantly, their goal scoring form is not limited to this game. In the last 10 games, Silkeborg scored 2 or more goals in most of them.

Moreover, their Danish Midfielder, Kasper Kusk has scored in each of Silkeborg’s last 2 ECL fixtures. Despite being in the mid, such a form of this player cannot be dismissed in a match against FCSB who owns a weak defense of late.

It was an impressive transformation which Silkeborg have undergone in the past two weeks. From constantly dropping points to four unbeaten fixtures across all competitions they had appeared of late does look satisfying.

As mentioned earlier, there is no doubt that their in-form attacking side will help them to post a three pointer from this fixture.

Based on the above observations, expect Silkeborg to put up a winning performance on Thursday. Also expect Over 1.5 Goals from their offensive side.