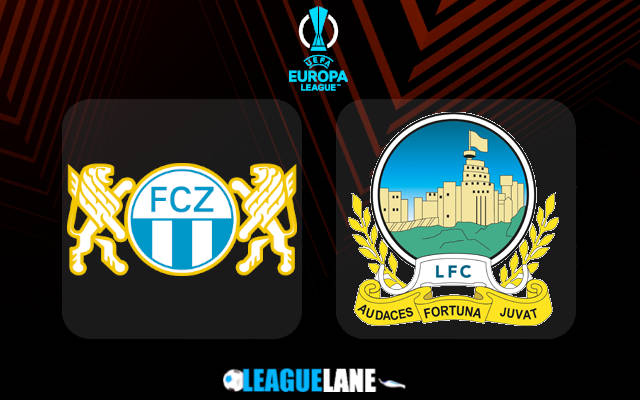 Reigning Swiss champions Zurich won the first leg with a 2-0 score line and that too on the road. Now they will host the second leg against the struggling Linfield.

Linfield have not been going through a good stretch of results lately. Their defense has been in total shambles and it has been extremely hard for them to keep clean sheets in the past several games. Particularly on the road they have been on a worrying stretch for quite some time now.

It also needs to be mentioned that they are from the rather weak Northern Irish top flight and it seems that they are not yet ready to take on some of the experienced teams in Europe.

Meanwhile all the advantage lies with Zurich this Thursday. They already have a 2-0 lead in aggregate and now they have the opportunity to play in front of their home crowd.

Which means their visitors will have to find the back of the net 2 times in 90 minutes and that too while keeping a clean sheet.

Considering the form of either team as of now, chances are high for Zurich to register one more win this Thursday.

Zurich have gone on 2 separate 4-game winning streaks in the last 3 months alone and they have lost a total of just 3 times in front of their home crowd, since September of previous year.

In the process, they had gone on two separate 2-game winning streaks, 2 separate 3-fixture winning structures and a 4-match winning streak as well. Do also note that they had scored 2 or more goals in 7 of their past 9 appearances in front of their home crowd.

On the other hand, Linfield are on a 2-fixture losing streak and in the process they had let in a total of 10 goals. Do also note that they have a total of just 7 wins away from home in the past 8 months.

Considering these observations, expect a victory for Zurich this Thursday at their home.

Tips for FC Zurich vs Linfield