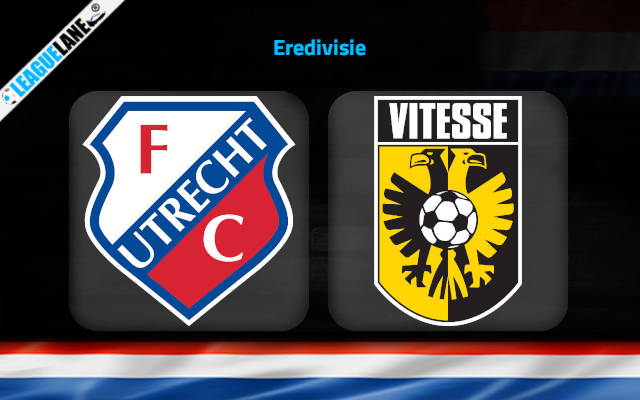 Both Vitesse and Utrecht did manage to secure top-tier finishes in the Dutch top flight this season. However, their form towards the end of the campaign was worrying, and it needs to be noted that either team were struggling with their defense in the second half of 2021-22.

This Thursday, with a ticket to the Conference League at stake the two squads take on each other, and we can expect either of them to give their absolute best on the pitch. And with defense being a concern for both, chances are high for goals to come in plenty.

Utrecht were winless in 11 of their last 14 overall fixtures, and they have won a total of just twice at this venue since November of 2021.

All through this stretch they conceded goals in huge numbers, and even so at home.

On the other hand, Vitesse were winless in nine of their past twelve overall games, and they had also lost five of their former nine fixtures. Do also take into account the fact that they were winless in eight of their previous ten road trips.

Considering these observations, as well as previous head-to-head scorecards, expect a high-scoring affair this Thursday between the two squads.

Tips for FC Utrecht vs Vitesse