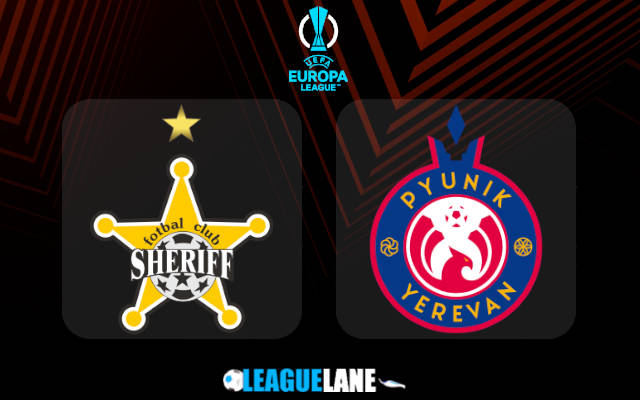 Not only are Sheriff going through a great stretch of results as of now, but they are also the reigning champions of Moldova. Meanwhile Pyunik are finding it hard to deliver at least one good performance every once in a while, and they are also struggling on the road.

Sheriff had lifted the Moldovan title in style the last season. They had scored the most number of goals of all the teams in the tournament – 75. In fact, disregarding just 2 teams, none of the other squads could even touch the 40-goal mark.

Do also note that they had let in a total of just eight goals all through the campaign. Do also take into account the fact that disregarding a single squad, none of the other teams could manage to keep it below 30.

Meanwhile, Pyumik are going through a series of games with an average of just one win per month. They are also struggling on the road quite worryingly.

By the looks of things, it is expected that Sheriff will register a victory in front of their home crowd and thus secure an entry into the upcoming edition of the Europa League.

Sheriff were unbeaten in 20 of their past 22 overall fixtures, and in the process they had gone a 4-game as well as 3-match winning stretches. Do also note that they had scored 2 or more goals in 3 of their previous 5 games.

Impressively they had also managed to win 19 of their past 23 appearances in front of their home crowd.

On the other hand, Pyunik were winless in 9 of their past 11 overall fixtures and in the process they had gone a 3-game losing streak. Moreover, they were winless in 4 of the past 5 road trips and they had let in a total of 5 goals in their latest away fixture alone.

Considering these observations, expected victory for Sheriff this Thursday.

Tips for FC Sheriff vs Pyunik