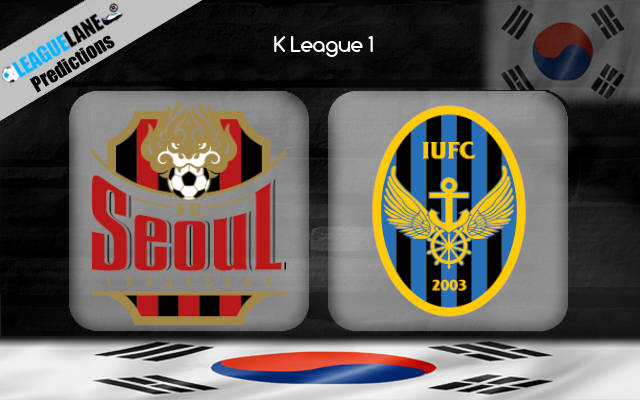 Both these teams might be placed in the top half of the table but the form of either of these squads have not at all been impressive lately. The pair has dropped a lot of points in the past few months and has also let in goals in huge numbers.

It needs to be noted that Seoul could not even make use of their home fixtures lately, and they have not performed quite well in recent head-to-head clashes as well.

Meanwhile, Incheon actually went on a 7-game winless run from the second week of April to May, and they have also been struggling to perform in away fixtures for quite some time now.

It goes without saying that both these teams are desperate for a win and will try their absolute best to post a much-needed 3 points on the board this weekend.

Chances are high for goals to come from either end of the pitch at the World Cup Stadium.

Seoul had failed to keep clean sheets in 7 of their past 9 overall games, and they had let in a total of four goals from their past two appearances at home combined.

On the other hand, their counterparts Incheon were winless in 7 of their previous 10 overall games, and had remains so in 11 of their former 15 road trips.

Taking into account these observations, expect goals to come in plenty this Saturday between the two teams.