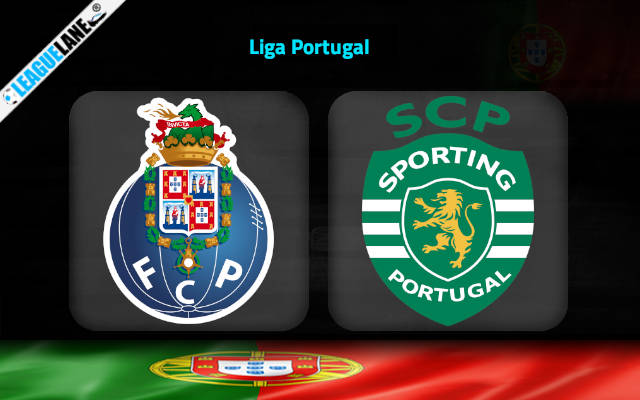 FC Porto’s biggest motivation is the past season title they have claimed delivering an exceptional performance in the league. Their form were so impressive throughout that season.

The supporters of Blue and Whites might have had the hopes of them recording the same this season. They showed the signs of extending that run by opening up with a motivating win and adding up a clean sheet win further to follows a thread of two winning games.

Their upcoming Liga Portugal fixture with Sporting CP will be an interesting one as both the outfits follows a form with the potential of delivering a competitive display.

The match will commence at Estadio do Dragao with FC Porto wearing the home jersey against the traveling Sporting CP in a Liga Portugal the coming Saturday.

Its been a while since FC Porto have recorded an outcome rather than positive. A two-game winning streak they recorded this season is the most recent of those.

Sporting CP started off with an unlucky 3-3 draw against Braga on the road this season. They bounced back with a 3-0 win from the second fixture against the new comer Rio Ave at home.

But, they have an inconsistent form on the road at present. They are winless in two of the past three away games across all competitions.

The hosting side is having an exceptional form at home currently. They won all of the past 10 home outings scoring goals at an impressive rate.

Considering all the above stats, we are backing FC Porto to seal a win against Sporting CP.