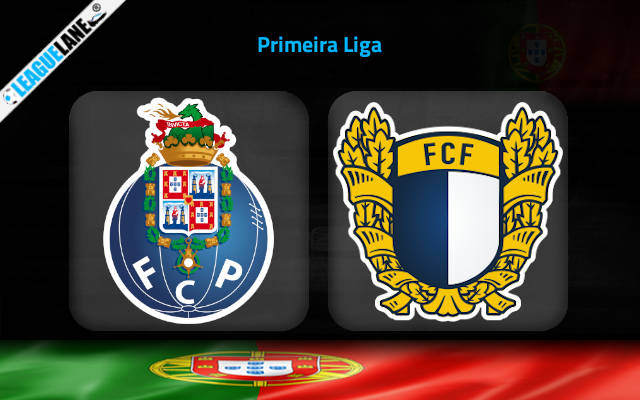 FC Porto just couldn’t break the deadlock in the road clash against top-half rivals Casa Pia last Saturday. A goalless draw have them only one point, meaning they are again seven shy of Benfica at the top of the standings.

Sergio Conceicao’s men will have a nice opportunity to return to winning ways on Sunday evening when they host Famalicao in Matchday No 16 at Estadio Do Dragao.

Famalicao will enter the match in much higher spirits after clinching two super-important victories after the World Cup break.

The back-to-back successes against Chaves and Vizela move d Famalicao up to the 13th position in the Primeira Liga standings.

Nonetheless, the mentioned successive victories will count for little for Famalicao going into their clash against FC Porto.

Porto are a different beast compared to the rivals they have faced in the previous two rounds. To make things worse for Famalicao, their counterparts will be extra-motivated to claim the spoils after dropping two points eight days ago at Casa Pia.

Additionally, Famalicao have shown much better displays at home than on the road so far in the season. They have one win, two draws, and five defeats in eight league matches away from home this term.

The difference in quality between these two teams is huge. We expect FC Porto to get off to a strong start, aiming to quickly put the game out of Famalicao’0s reach following the last weekend’s slip-up at Casa Pia.