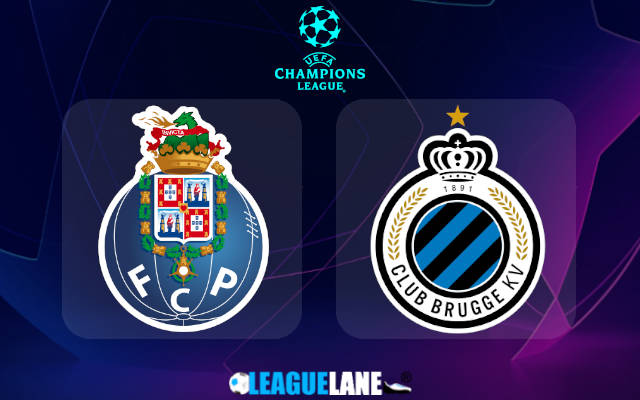 Porto had the misfortune to start against none other than Atletico Madrid in the Champions League. Likely they registered a loss and now they are determined to make amends for that with a victory in front of their home crowd this Tuesday against Belgian squad Club Bruges.

The Belgian team managed to register a narrow 1-0 win in front of their home crowd against Bayer Leverkusen in the opener of their European campaign. As such they will be high on confidence and will try to go after a win one more time this game week.

Reigning Portuguese title-holders Porto cannot allow this. If they drop points this match-day it is pretty much sure that their Champions League campaign would be practically over.

Their home fans know this and will support their dear club in this crucial fixture.

It deserves to be mentioned that they lifted the Portuguese title in style the previous season. They were defeated just once all through the campaign and they managed to score 86 goals from just 34 league games.

Do also note that they let in the least number of goals of all the teams in the competition.

Considering these observations as well as the head-to-head dominance of Porto over the years, expect a victory for them this Tuesday at their home.

On the other hand, while Club Bruges might be a top dog in the Belgian football scene they are not all equipped to take on an in form and confident Porto. Moreover, the Belgians have a poor head-to-head record against this opponent over the years as well.

As such, count on Porto to deliver a winning performance this Tuesday.