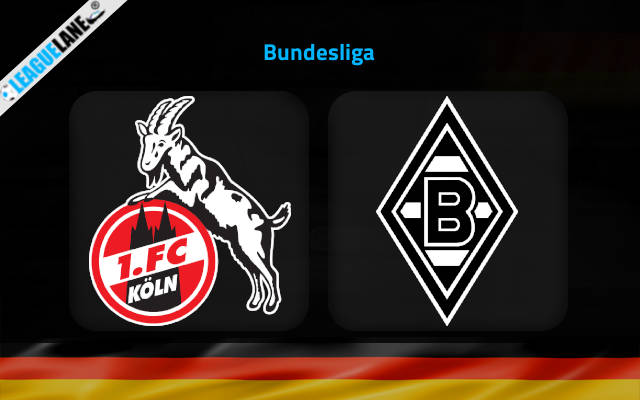 We would not be surprised at all to see the continuation of a high-scoring trend in this matchup. Koln won only one of the last nine Bundesliga games and they are yet to keep a clean sheet this season in the elite class of German football. Monchengladbach are dreadful travelers, but they have bagged four goals in the previous round. Both teams to score is the best betting recommendation here.

Borussia Monchengladbach took advantage of the easier fixture to celebrate a demolishing 4-0 victory over the rock bottomed Greuther Furth after the international break.

Jonas Hofmann stole the show with a brace as Monchengladbach removed all doubts about the winner with three goals in the first half.

Monchengladbach have thus won two and drawn one of the last three Bundesliga games and they will travel to RheinEnergieStadion for the 13th round clash against Koln in the highest of spirits.

However, the head coach Adi Hutter has a lot of concerns ahead of the trip to Koln. The main ones are concerned with M’gladbach’s horrendous record on travels this season.

Borussia Monchengladbach won one, drew one, and lost four of six league fixtures on the road this season. They have scored only five goals in the process.

When you pair such a record with Koln’s strong home form in this term of the Bundesliga, you escape straight away from any away win picks here.

Koln are unbeaten in their own backyard this season. They won three and drew three of six league outings at RheinEnergieStadion.

Tips for FC Koln vs Monchengladbach