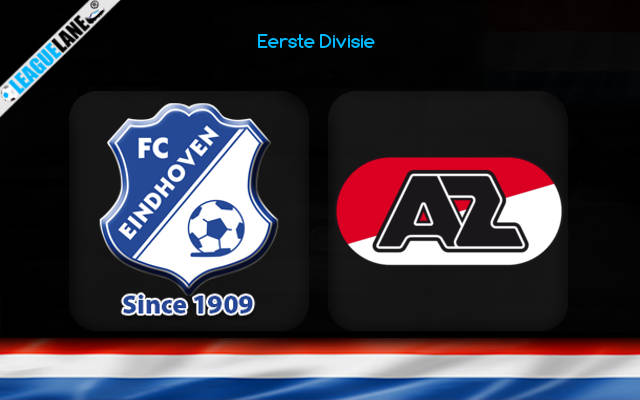 Blue-Whites are at the position for getting a promotion to the Eredivisie even though they lost their last game. After 2 back to back defeats, the visitors seek to change the track as they visit Jan Louwers Stadion this Friday. The hosts however, want to climb up the ladder in order to escape from the brink of getting dragged down from the blue zone.

The visitors are at the 10th spot with 21 points from 16 matches. They won 6 games while losing 7 and 3 of them ended in a draw. They have more conceding goals than scored ones standing at 14:16.

Their form is declining as of now, not seen a victory in 7 matches and having lost 3 straight matches in a row against Maastricht, Jong PSV and FC Volendam. Previous 2 matches ended in a draw which gave them time to come up with a change after the International break.

Rob Pender’s team stand at the 7th spot winning 8 games from 16 matches. They lost 6 games but drawn 2 of them. They are at the zone of getting promoted with 26 points in hand.

After 3 straight wins, they lost at an away match against Venlo by 2 goals. They perform their best at home winning 5 out of 7 matches played. The upcoming fixture at home gives them a huge advantage over the visitors.

There has been a first half goal scored in each of Eindhoven’s last 6 games and 8 home games in a row.

We envisage that the visitors will have a tough time at Jan Louwers Stadion and the hosts could probably come out victorious at the end of 90 minutes.