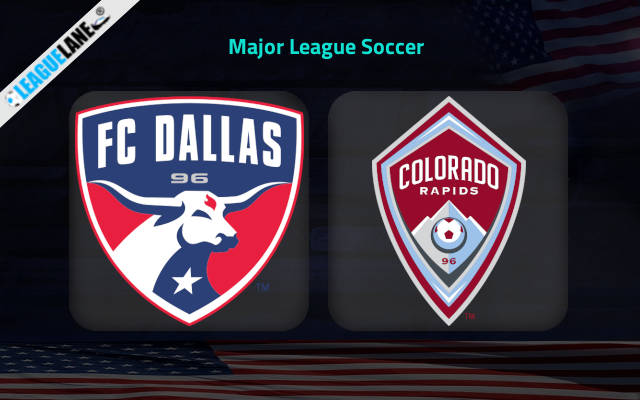 Dallas have made a positive start to their new campaign, and have climbed into the top-most tier already. And it needs to be mentioned that they have been on a superb run at home for quite some time.

Meanwhile, the Rapids are struggling for consistency, and are letting in goals quite frequently. And most importantly, they have been a mess on the road for the past several weeks.

Going on, they also have a poor h2h record against this rival at this venue over the years.

For the reasons, expect a win for Dallas this Sunday at the Toyota Stadium.

On the other hand, their counterparts were winless in nine of their last twelve overall games, and they are on a five-game winless run on the road. In fact, they have won just twice away from home since September.

Considering these observations, and past h2h stats, expect a win for Dallas this Sunday.