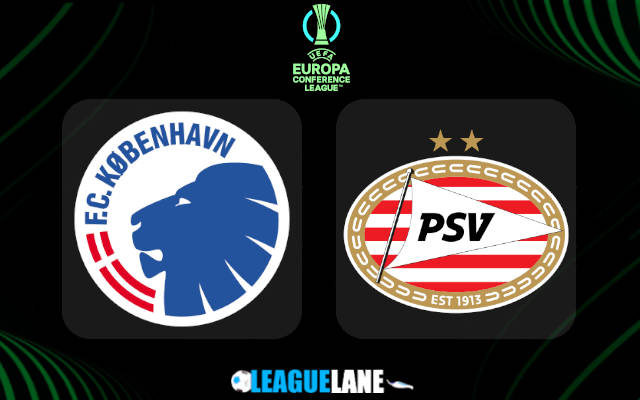 The two teams produced one of the best games of the season in the first leg the last match-day. With four goals apiece, either team still has a chance to make it to the next round.

And more of the same is expected this Thursday as well at the Parken Stadium.

Copenhagen are placed at the top of the Danish Superliga at the moment, and are going after the title. Meanwhile, PSV are locked in an intense race with Ajax for the Eredivisie crown.

By all means, expect a goal-fest this Thursday between the two.

Copenhagen had won 12 of their past 14 overall matches, and they had scored two or more goals in five of their last six games. Note that they had also won six of their previous seven appearances at home, and they have been unbeaten at this venue since October.

On the other hand, PSV had won eight of their last ten games, and they had scored three or more goals in two of their past three fixtures. Moreover, they had also won seven of their former eight road trips.

Considering these observations, as well as the way the first leg turned out, expect a high-scoring thriller this Thursday.