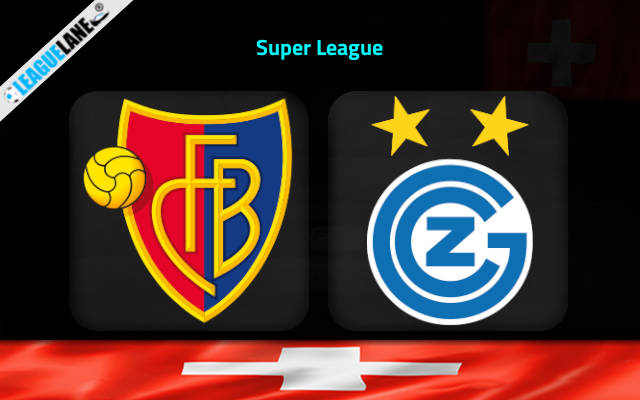 Bassel have been the best team in the competition this season, after of course champions Zuerich. They are placed second in the table as of now, and are determined to finish in either the second or the third position, as it will secure them a ticket to the Europa Conference League.

They have a surplus of seven points over the Conference League cut-off as of now, and with just three fixtures remaining in the league, they need just one more win to mathematically confirm their qualification.

And since they are at home this Thursday, and are taking on one of the relegation battlers – the Grasshoppers, count on the team to post a win in front of their home crowd at any cost.

Bastle have lost just three league fixtures in the past six-month period, and two of these defeats had come against toppers and champions Zurich.

In fact, they have experienced just two league losses at this stadium since August of 2021.

On the other hand, the Grasshoppers were winless in 18 of their past 21 overall games, and they have also won just five times on the road since April of 2021.

Finally, they also have a poor head-to-head record against this opponent over the years, and taking into account all these observations, expect a win for Basel this Thursday.

Tips for FC Basel vs Grasshopper