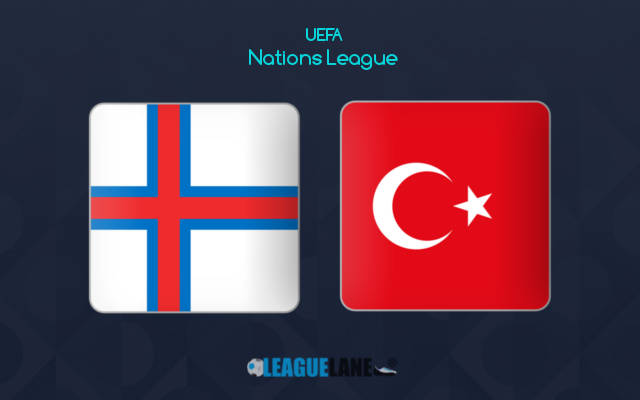 Turkey were probably given the easiest group ever in any competition in this term of the UEFA Nations League, being drawn together with the likes of Luxembourg, Faroe Islands, and Lithuania in League C.

While we have seen the likes of Luxembourg making a step up in the recent qualifying campaigns, they did not prove to have what it takes to challenge Turkey in the contest for the top of the section by any means.

Turkey have easily won the opening four games in Group 1 with a phenomenal goal difference of 14-0 in the process.

German manager Stefan Kuntz has obviously taken this task in the most serious way possible and we expect him to finish the campaign in the same fashion.

Turkey will end the group stage on Sunday evening with the trip to the north and the clash against Faroe Islands in Torshavn.

The Turks bagged four unanswered goals past the Faroese side three months ago in the reverse fixture.

We should not even mention that Kuntz has a much more talented group of players than his colleague on the opposite side.

However, we must say that Faroe Islands have managed to collect four points from the previous two games in this group.

They have scored two goals past Lithuania and Luxembourg each after failing to find the back of the net in the inaugural two affairs.

The difference in quality between these two rivals is huge and we can’t expect anything other but a comprehensive victory for Turkey once again.

You can back the visitors to win by two or more goals difference at the 1.70 odds, while Turkey are also 1.61 to beat Faroe Islands to nil in Torshavn.