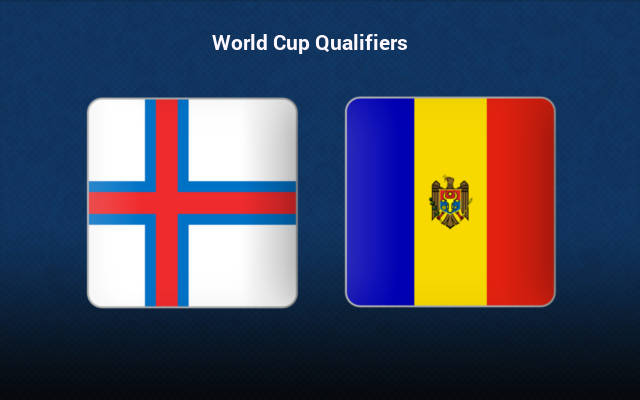 Both Faroe Islands, and Moldova are considered to the absolute worst of Group F, and deservedly are placed dead last in the table. However, Faroe Islands are better of the two, and also are at home this Tuesday. Likely, expect a win for them at the Torsvollur.

Moldova are ranked 175th in the world, 61 spots below their counterparts for the day, and they have conceded the most goals in the group, as well as have scored the least. In fact, they have a combined scorecard of 2-16 from their total five games.

Particularly on the road, they have been on a poor run for quite some time, and have been conceding heavily all through this stretch.

In the meantime, Faroe have a comparatively far better record at home, and they will desperately go after a win this Tuesday, as it’s the rare opportunity for them to not be the underdogs in a game.

As things stand, expect a narrow win for Faroe Islands this Tuesday at the Torsvollur.

Faroe Islands lost 0-1 at home the last match-day, against toppers Denmark. While they did lose, they really did make the Danes work for the three points.

In the meantime, Moldova lost 1-0 on the road against Scotland. They were winless in 22 of their previous 23 overall games, and they had also lost 22 of their former 27 fixtures.

On the other hand, their opposite number were unbeaten in eight of their past fifteen overall fixtures, and they had remained so in five of their last eight appearances at home.

Taking into account these observations, expect a hard-fought win for Faroe this Tuesday.