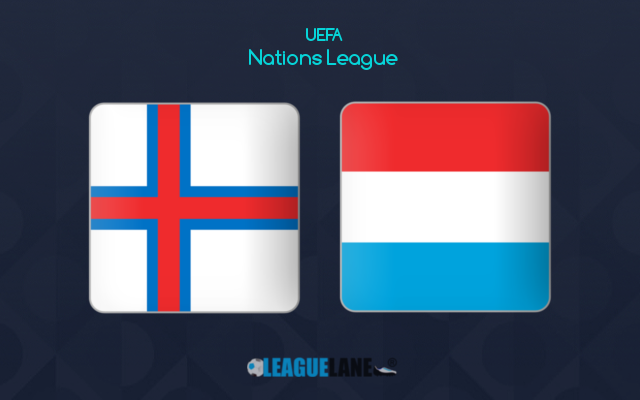 Faroe Islands have been going through an inconsistent form of late. Their recent recording are mostly winless. Its been on rare occasion that they have recorded a positive display since October 2021.

Faroe Islands recorded a 1-0 win at home against Liechtenstein in their most recent outing, in a friendly fixture which is the only positive outcome they have recorded since October past year. Such a form doesn’t offer nothing impressive ahead of their Nations League clash this season.

Meanwhile, Luxembourg have been also recording disappointing outcomes lately. Their recent recorded outcomes are also mostly winless. However, they have won one in the past three competitive match-ups which stands a bit different from Faroe Islands when compared.

Luxembourg were last seen playing a 1-0 losing friendly fixture on road against Bosnia & Herzegovina. It was their second friendly defeat in a row and follows the streak to enter this season of Nations League battles.

By the looks of things, we expect a highly competitive Nations League fixture between these two outfits possessing a similar form this Tuesday evening at Torsvollur.

The home recordings of Faroe Islands in the competitive outings is not so impressive. They lost four of the past five home outings leaking goals ata good rate.

On the other side, Luxembourg have been battling strong European outfits on road lately. Still, they have managed to record a couple of from their recent World Cup Qualifier fixtures.

Comparing the competitive difference and the experience of battling strong outfits, we are of the view that Luxembourg will end up snatching three points against Faroe Islands.