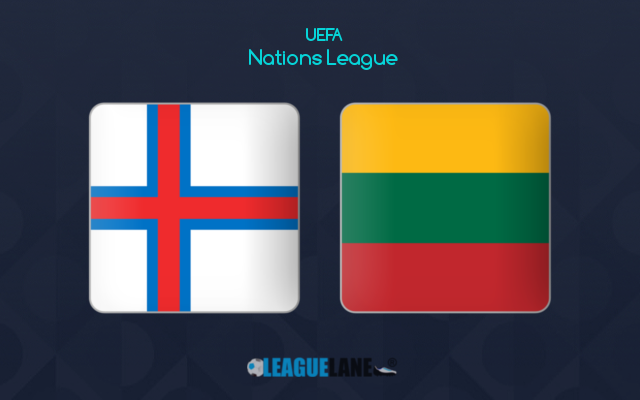 Faroe Islands have been going through an inconsistent form of late. Their recent recording are mostly winless. Faroe Islands recorded a 1-0 win at home against Liechtenstein in their most recent outing, in a friendly fixture which is the only positive outcome they have recorded since October past year.

Faroe Islands followed the above to this year’s Nations League battle. They remained the same conceding back to back defeats in the two group stage fixtures conceding a clean sheet. However, they still remains third even after conceding two defeat from the two outings.

Meanwhile, Lithuania have been going through a disappointing form lately. Their recordings are inconsistent and mostly winless. We can see them conceding negative outcomes in a frequent rate recently. Whatever their hope is, they maintained the same in the Nations League outing too.

Lithuania faced Turkey and Luxembourg in their two Nations League fixtures so far this season. They lost 0-6 to Turkey and 0-2 to Luxembourg, both at home. Their recordings are much worse than that of the winless Faroe Islands.

The home recordings of Faroe Islands in the competitive outings is not so impressive. They lost five of the past six home outings leaking goals at a good rate. However, such a weak zone wont count much while facing an opponent like Lithuania.

On the other side, Lithuania have been going through a winless streak on road since many months. Their last competitive on road win was recorded on 2020. since then, they have been leaking goals and conceding defeats in a constant rate.

On top of that, they doesn’t have a head to head recording in the past 14 years. Hence, we back Faroe Islands as they looks a bit better than this Lithuania outfits.