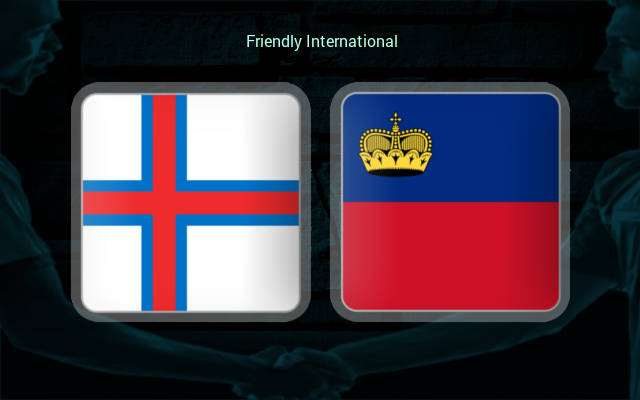 Faroe Islands have been going through a disappointing form since many games. It’s on rare occasions that they have recorded a positive display. Their most recent positive display was recorded five games ago, in a World Cup Qualification fixture against Moldova.

Meanwhile, Liechtenstein is more weaker than Faroe Islands as they are yet to record a win since October 2020. They have conceded a defeat in most of their recent fixtures. They have been also leaking goals in a worrying fashion. From recording positives to goal stats, Liechtenstein have been following a dreadful form and we have no reasons to expect a good outcome from them.

Faroe Island were last seen playing a disappointing goalless draw against Gibraltar away from home while Liechtenstein lost to Cape Verde at home leaking six unanswered goals, both in a friendly fixture.

Considering the above stats, we expect Faroe Islands to score goals at a good rate against this Liechtenstein outfit who looks having a dull form since many games.

Faroe Islands are unbeaten in five of the past 10 home affairs across all competitions. They have scored two or more goals in four of those 5 victories.

On the other side, Liechtenstein are on the back of 9 subsequent winless games on road. They have leaked two or more goals in 7 of those 9 fixtures.

One of those on road defeats were against Faroe Islands. The match ended up in a 5-1 score. It was the fifth consecutive win for Faroe Islands against Liechtenstein.

Analyzing the above stats, we are envisaged to thinks that Faroe Islands might convert a lot of goal scoring chances against Liechtenstein who will find it difficult to score themselves.