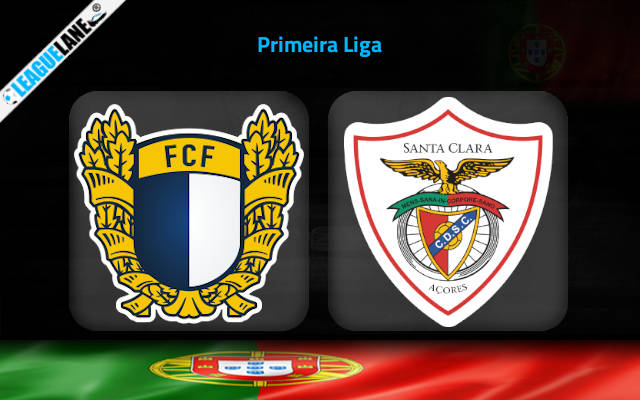 Famalicão have been doing better than what one would expect from a club in the bottom half of the league table in recent fixtures. However, the club can not relent just yet as they would like a better cushion from relegation and would look to push higher in the league.

They were last seen suffering a 2-1 defeat at the hands of Vitoria Guimaraes, in an away fixture. The result marked the club’s 2nd loss in five league fixtures.

Further registering three wins from those games, the club is now sitting 12th in the league, five points clear of the 16th place team.

Santa Clara was in the relegation picture for most of the season. However, having suffered just a loss in 2022, the club now rose to a mid table position. The club could push higher if they are able to carry on this form, considering the tight situation in the mid table.

On the last match day, they took all three points in a home fixture against Vizela that concluded with a score line of 3-1. The result marked their first win in five league games.

Further managing the points from that period through draws, the club is now sitting 10th in the league table and are three points clear of their opponents.

The hosts are undefeated and with eleven points from their last five, home league matches should be able to take all points away from a club that has gained just seven points in away league fixtures, throughout the course of the season.

The visitors have failed to score just once in their last ten away league fixtures. Their opponents meanwhile have conceded the second most goals by a team outside the bottom four teams. Hence expect goals from both teams.