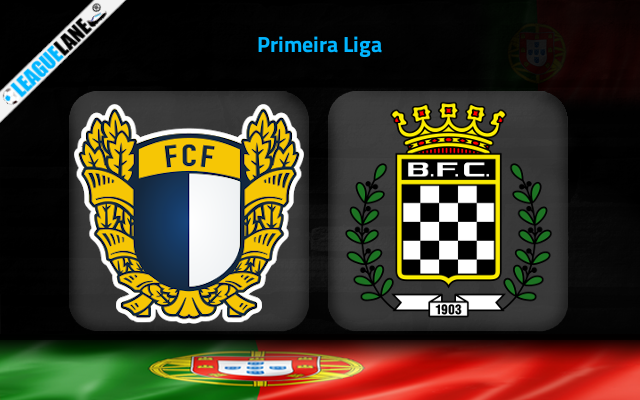 Neither Famalicao nor Boavista are enjoying a consistent form this season. Both these outfits will meet each other in a Liga Portugal fixture on Saturday at Estadio Municipal de Famalicao.

Famalicao sits 12th on the table with a total of 28 points, 6 points away from the relegation spot. They have an average offensive and a disappointing defensive lineup. They will be hoping to record a nothing less than a positive display from this fixture with the aid of home advantage.

Meanwhile, Boavista are having a seesaw of form in the league since the beginning. They sits 13th on the table with a total of 27 points. They will be hoping to secure their spot from sinking into the relegation spot of the table. They have an average offensive and defensive lineup.

Boavista lost 0-1 to FC Porto at home in their most recent league fixture. When looking at their past recordings we can see them recording a win only once since December 2021.

Famalicao are currently on the back of six subsequent unbeaten league fixtures at this venue. They have won three of those six fixtures.

On the other side, Boavista are having a dreadful form on road. They have only won once in the past 12 on road league affairs.

Considering the current form of both, we expect Famalicao to outscore this Boavista outfit. Therefore, we are backing Famalicao to seal their first ever win against Boavista at this venue.