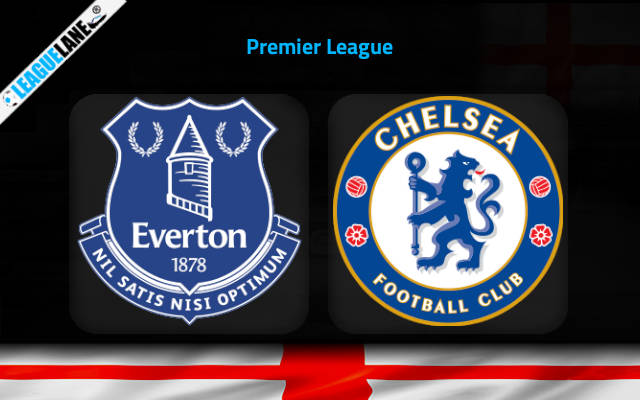 Everton are really playing with fire right now. They are placed 18th in a table of 20, and now it is realistic that they can be relegated to the Championship.

They have six fixtures remaining and they need to come up with a surplus of three points in order to avoid getting the boot. However, they are going through a struggling stretch of results, and to cause them even more worries they have some really hard fixtures remaining.

This weekend they are at home and they are supposed to take on the current European champions, the Blues.

Chelsea are placed third in the table at the moment, and as of now they are determined to secure this third position mathematically. Also they need to reduce the gap between the top two teams as much as they can, to protect their ego.

Comparatively they have been in far better form than the Toffees and they have scored in plenty in the past few months. And particularly on the road, they have been on a superb scoring stretch.

Considering the form of the Blues, and the desperation of Everton, expect a high scoring win for Chelsea this Sunday.

Everton lost 2-0 on the road the last matchday against arch rivals Liverpool. They were also winless in seven of their past nine games, And even though they have improved their form quite a bit at home, they have not had the opportunity to take on a great team like the Blues yet.

On the other hand, Chelsea registered a 1-0 win at home the past game against West Ham. They had also won 16 of their past 20 fixtures, and they are on a 9-game winning streak on the road. Do also note that they had scored a total of 23 goals from their past seven away matches combined.

Taking into account these observations, not only expect a win for Chelsea, but a high scoring affair as well.

Tips for Everton vs Chelsea