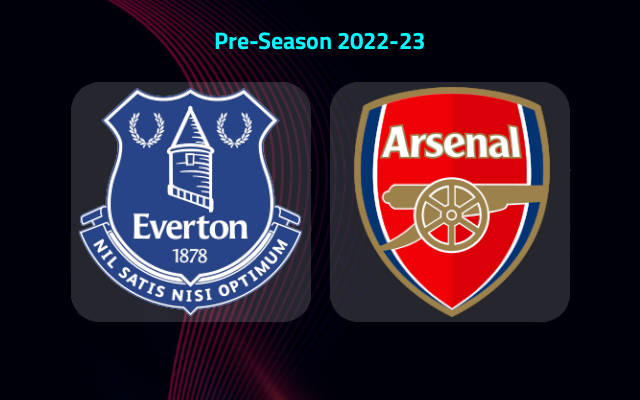 Everton were easily one of the absolute worst teams in the English top flight the last season and it was such a shock to fans all over the world.

In fact, they had missed out on relegation just by a whisker of points and they were right in the middle of the relegation dogfight till the very end of the campaign.

It was a massive reality check for the players as well as the fans and this is a season where they will be under intense scrutiny. The team will have to deliver at any cost and anything less than a top-8 finish will be considered as a failure.

As such, they are under pressure to start their season on a perfect note.

Meanwhile, it was also a campaign of heartbreaks for the Gunners. All along they were in the running for a top-4 finish, but towards the end they kind of bottled their chance. They had to settle for a 5th place finish and as such they missed out on a ticket to the Champions League.

However, they too are determined to gain their old glory days back. They are high on spirits and will be determined to start their season with good momentum.

Expect goals to come from either end of the pitch as these two squads take on each other.

Arsenal are on a 3-game winning streak, and they had scored a total of 15 goals in the process. Do also note they had won 7 of their past 9 overall fixtures.

On the other hand, Everton had remained unbeaten in 6 of their past 9 overall games and 4 of their previous 5 matches had 3 or more goals. Moreover, they also deserve appreciation for having shown composure towards the end of the campaign in dealing with their relegation battle.

Finely, goals have also come in plenty whenever these two teams have locked horns in the past.

As such, anticipate a high-scoring affair this Sunday between the two.

Tips for Everton vs Arsenal