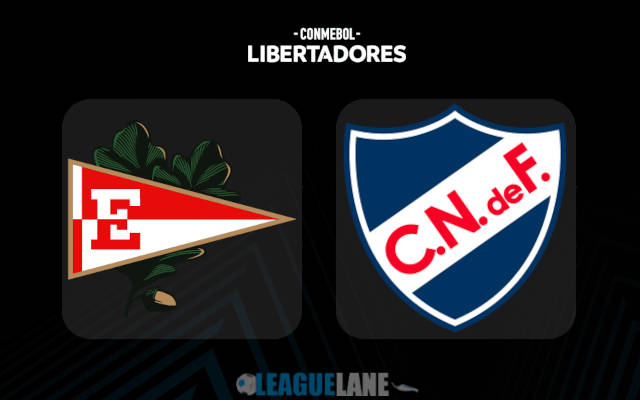 Estudiantes played their last match against RB Bragantino. Estudiantes scored two goals in the match and defended their side well, leaving the opposition goalless. The match ended with 2-0 FT score.

Nacional faced Velez Sarsfield in their last match. Even though Sarsfield had opened the scoring, Nacional came from behind and scored two goals, ending the match in a win for Nacional with 1-2 FT score.

Both teams have played well in their most recent matches. However, Estudiantes is unbeaten in their last ten matches, scoring over 1.5 goals in most of them. With both teams playing well, the match can turn its tides at any time.

Estudiantes are currently on a win streak which has lasted for over seven matches. They have also lost only once in their last ten home matches. Nacional has played well in their most recent away matches, securing three consecutive wins. They have scored over 1.5 goals in the matches as well.

With both teams in good form, the match is hard one to predict. However, Estudiantes is the better team of the two and also has the advantage of playing in their home ground. So, we can expect the match to end in a win for Estudiantes. With both teams scoring 1.5 goals in most of their matches, the match is likely to end with over 2.5 goals as well.