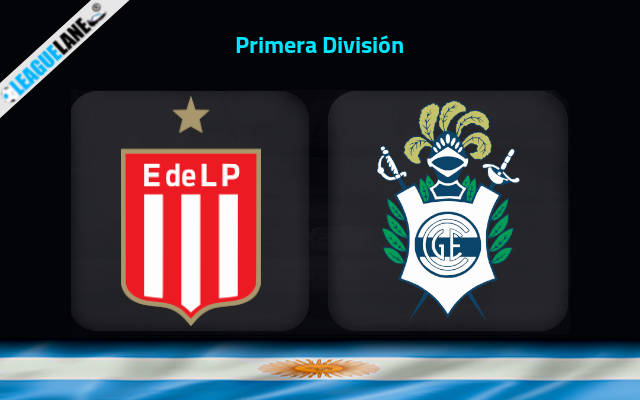 The first round of Liga Profesional is set to kick-start this Sunday as Estudiantes play host to Gimnasia LP at Estadio Jorge Luis Hirschi.

Estudiantes will be hoping for a better result following a 0-4 Copa Libertadores losing effort in their last game against Velez Sarsfield. But they have made it to the Play Offs with 13 points from 6 games in Group C. The hosts have been displaying positive results in this South American tournament even though exiting the quarter finals of Copa de la Liga Profesional.

Ricardo Zielinski’s men have seen rewards for their attempts on goal a sum total of 6 times over their preceding 6 outings. The comparative tally of goals that have been scored against them in those games amounts to 9. They need to improve up their offensive side as the new season is about to start.

On the other hand, Gimnasia LP has been on a winning streak since their last 5 fixtures across various venues. They recently come here on the back of a 1-0 home win against Liniers in Copa Argentina. The visitors have finished their last season at the 11th spot gaining just 36 points overall.

However, Gimnasia LP failed to make it to the Play Offs of Copa de la Liga Profesional by just a single point. In a total of 5 out of the previous 6 games featuring them, three or more goals have been struck. The overall average number of goals per game in that spell is 3.5, with the number of goals averaged by Gimna ‘ Plata being 2.67.

Estudiantes won 8 of their last 9 home games while one game ended on a defeat. They have an impressive track record against this rival, having unbeaten in the last 18 h2h matches.

Meanwhile, Gimnasia LP come here on the back of 3 straight away wins in a row. They have also won the last 5 games across different competitions but have an awful h2h stat over this home side.

By the looks of things, expect a victory for Estudiantes or draw this Sunday.