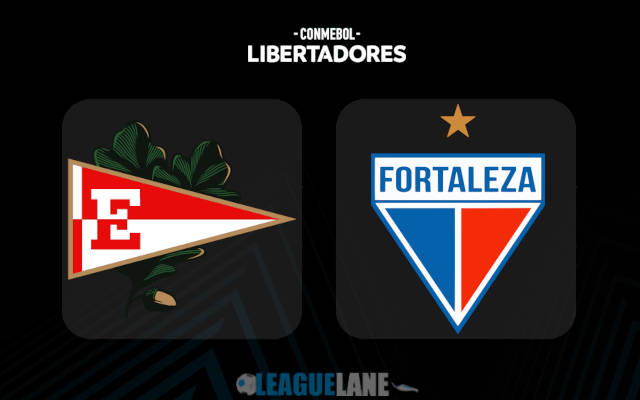 Estudiantes have been following an average form lately. They have recorded enough of positive displays to state the chances of their display competitive in the upcoming outings. Out of the past 10 outings across all competitions, Estudiantes recorded seven unbeaten outcomes.

Meanwhile, Fortaleza had a dreadful start to this Serie A season. They maintained it further and their consistency in remaining winless pushed them down to occupy the rock bottom spot of the table. Their current state is pathetic and its time to find some momentum if they seeks a better run.

They followed the above form to face the first leg of Copa Libertadores knockout fixture against Estudiantes. Fortaleza had the home aid but failed to convert the first leg to a positive display. The match ended up in a 1-1 draw leaving out positive hopes for Estudiantes who will play at home in the second.

By the looks of things, we expect Estudiantes to deliver a display which enthral the local supporters at Estadio Jorge Luis Hirschi on Friday when they meet Fortaleza in the second leg of this Copa Libertadores knockout fixture.

We can see Estudiantes recording positive outcomes mostly in the past 10 home outings across all competitions. They have won seven of the past 10 home fixtures. Their offensive and defensive line-up looks decent enough too.

On the other side, Fortaleza is currently having a winless form on road. They have lost each of their past three home outings leaking goals in a worrying fashion. However, we can expect one from their offensive side as they have been scoring consistently on travels.

Analyzing all the above stats, we are left to back Estudiantes to seal a win from this Copa Libertadores fixture against Fortaleza.