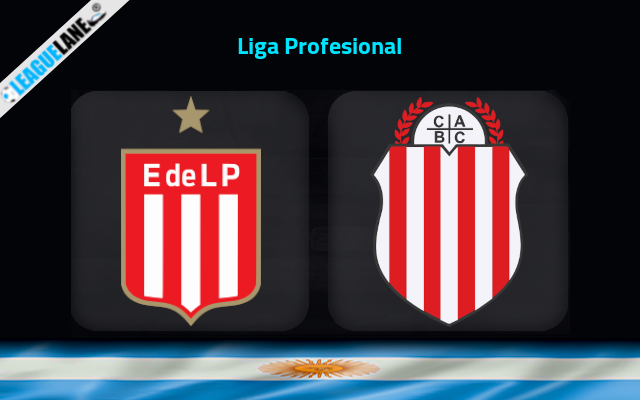 Estudiantes have been following an average form lately. They have recorded enough of positive displays to state the chances of their display competitive in the upcoming outings. Out of the past 10 outings across all competitions, Estudiantes recorded six unbeaten outcomes.

We can see Estudiantes having a positive consistency in recording unbeaten outcomes this season in the beginning. It wasn’t the same further and they are currently having a winless form for four games in the league. Three of those four were negative displays too.

At home, Estudiantes have managed to record enough of unbeaten outcomes lately. They are unbeaten in eight of the past 10 home outings across all competitions. Six of those 8 unbeaten outcomes were positive displays too.

On the other side, Baracas Central followed the above mentioned inconsistency and its effect is evident from their recordings in the league fixtures so far this season. They have lost four of the past 8 fixtures across all competitions. Seven of those 8 fixtures were from Liga Profesional.

The inconsistency has affected their on road outings of late too. They are winless in three of the past four outings across all competitions. These stats will count much as Estudiantes possess the home advantage and will be having some spirits prior to it.

Therefore, we are backing Estudiantes to end up sealing a three pointer from this Liga Profesional fixture against Baracas Central on Wednesday. We also back the both teams to score option.