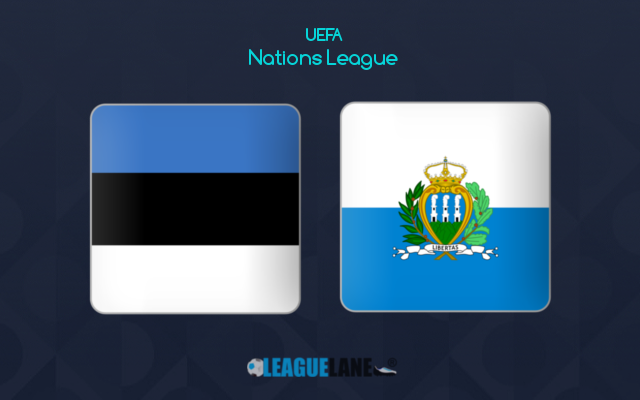 Estonia have been following a disappointing form of late. Their recent recordings are so displeasing. However, most of them were against stronger European outfits. They will be hoping for a better display when entering the new Nations League season on Thursday.

Estonia recorded a 2-0 defeat against Cyprus on road in their most recent outing in the Nations League Play outs. With that defeat, they are currently following a streak of five winless games. They will be hoping to arrest their current slump by sealing a positive display with the aid of home advantage.

Meanwhile, San Marino are following a long set of negative displays. They lost each of their past 15 fixtures across all competitions. Such a pathetic form wont display anything competitive ahead of their opening Nations League fixture.

San Marino recorded a 2-0 defeat on road against Cape Verde in their most recent outing in a Friendly fixture. It was their 15th consecutive defeat in all competitions. Following such a set of recordings, they will be having lowest of spirits.

Estonia have managed to record a couple of unbeaten outcomes in the past three home fixtures across all competitions. We can also see them scoring two goals in a lost home fixture against one of the strongest soccer outfits Belgium.

On the other side, San Marino have lost almost every fixtures. The only outcome which is unlike from demotivating defeat fro them is a goalless draw recorded against Leichtenstein two years ago. Their pathetic offensive line-up adds more to their slump.

Analyzing the above stats, we are left to back Estonia to seal a comfortable win against this San Marino outfit on Thursday in their first Nations League fixture this season.