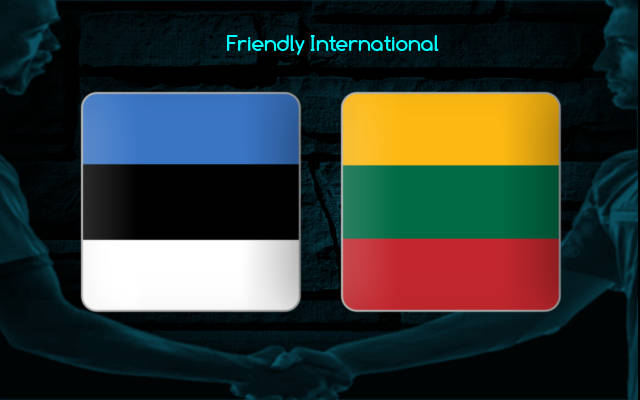 The Blueshirts have been completely on a terrible run for over more than the past one and a half years. They are conceding goals in plenty, and are actively being targeted by almost all opponents.

Defense has been a major problem throughout this period, and to further compound their woes, their offense has been doing a negligible job.

This form has really affected their scope in the Nations League, as they are currently placed bottom-most in Group C2. If they do not find a solution soon, the team will have to take part in League D the next time the competition is conducted.

Meanwhile, their counterparts Rinktine have shown some signs of life lately. Make no mistake that they too are a struggling squad – but their latest results have shown a bit promise, and that’s what Valdas Urbonas would be counting on this Wednesday.

Another strong performance would really improve their confidence, and that would help Rinktine once the Nations League is resumed.

Likely, expect Lithuania to have a slight edge this match-day, due to their current form. However, note that they have suffered in h2h clashes lately, and moreover the Blueshirts are at home, and are desperate.

It’s expected that they will find the back of the net at least once.

It’s been close to 20 months since Voolaid’s men have won a game, and currently they are on a five-fixture losing run. They had also lost nine of the former ten overall games, and had conceded two or more goals in seven of their preceding ten games.

On the other hand, their opposite number had won two of their past three fixtures, and importantly, they had recorded ten of the last fourteen h2h wins against this rival.

For the reasons, expect Lithuania to avoid a loss at the very least this Wednesday.

Still, understand that Voolaid’s men have been the better team in h2h encounters recently, and they will be desperate to put an end to their terrible run. On top of that, Urbonas’s men also do have their fair share of troubles at the back.

In fact, they had conceded two or more goals in 12 of their preceding 16 match-ups.

As such, expect Estonia to score at least once this game week.