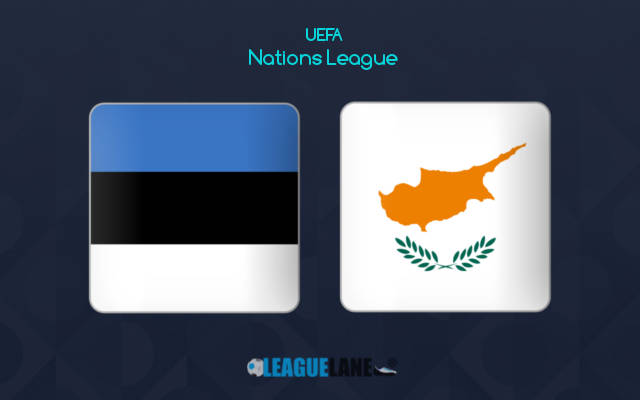 Cyprus have been struggling for quite some time now, and are on a long losing streak. They are conceding goals in huge numbers, and have really dug themselves to the ground.

They had finished bottom-most in Group C1 in League C of the Nations League. And all through the campaign, they had managed to slot in just two goals.

And now they have to play the first leg of the relegation playoff on the road. Suffice it to say that the Cypriots are under massive pressure, and they have never played well when it mattered the most.

Meanwhile, the Estonians have had their issues. But they have displayed comparatively far better form. They did display much better offense during their Nations League campaign, and they have also fared quite well at home in the past few appearances.

On top of that, they have a dominant h2h record against this rival too.

Considering these observations, expect a win for the Estonians at their home in this first leg.

The Estonians had remained unbeaten in five of their last ten overall fixtures, and in the process had even gone on a three-fixture losing streak. They had also won two of their past five appearances at home.

On the other hand, the Cypriots had lost eight of their preceding nine games, and had remained winless in 21 of their past 23 fixtures. Moreover, they are also on a nine-match losing streak on the road.

Taking into account these observations, and the h2h superiority of Estonia, expect a hard-fought win for them at home this Thursday.

Tips for Estonia vs Cyprus