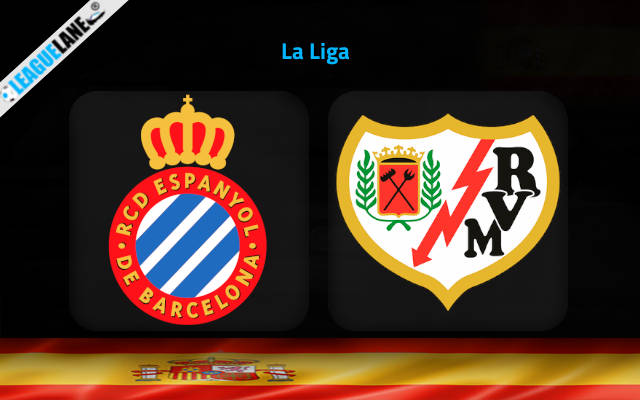 Both Vallecano and Espanyol had to settle for mid-table finishes in the Spanish top flight the last season, and as a result, they will be determined to have a vastly better campaign this time around.

Vallecano had to do with a 12th place finish, and all through the run they were able to deliver just 11 wins. Do also note that defense was an issue that gave them a lot of troubles throughout the entirety of the tournament.

Going on, it seems that they have carried this form into the new season as well. They are letting in goals in almost every other fixture lately, and particularly on the road they have been in a huge mess as well.

In the meantime, Espanyol have a similar story to share as well. They are on a long winless run as of now, and they too are conceding goals in huge numbers. And it is worrying that they have been unable to take advantage of their home matches as well.

Moreover, goals have come in plenty whenever these teams have locked horns in the past too.

For all these reasons, expect a high-scoring affair this Friday between the two squads.

Espanyol are on a four-game winless run, and they had let in a total of seven goals from their past three matches alone. Do also note that their latest official victory had come in April, and they have a total of just three wins all through 2022.

In addition, two of these victories had come against Getafe, and Mallorca – two weaker squads in the league.

On the other hand, Vallecano have won just twice since February, and in the process they had gone on separate four-fixture, as well as five-match losing streaks.

Considering these observations, as well as the scorecards of the previous h2h clashes, expect a goal-fest this weekend at the RCDE Stadium.

Tips for Espanyol vs Rayo Vallecano