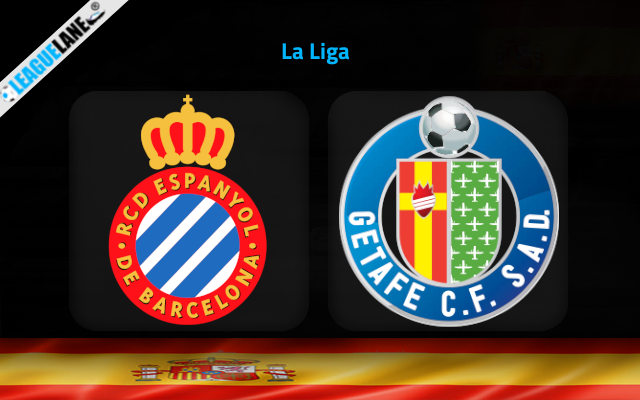 Neither Espanyol nor Getafe are enjoying a decent La Liga season since the beginning. Both these outfits will meet each other in the 27th Round of league fixture at RCDE Stadium on Saturday afternoon.

Espanyol sits 14th on the table with 29 points. They are having a disappointing form so far. They will be hoping to record a win with the aid of home ground advantage in this fixture.

They are winless since December 2021. They lost to Villareal in their most recent league fixture away from home. They leaked 5 goals in that match while scoring one. They have been leaking goals in each of their past 10 fixtures across all competitions. Following such a cold streak, they will be definitely having lack of confidence.

Meanwhile, Getafe have been showing impressive displays of late but have returned back to their inconsistent form recording three winless games in a row. They will be seeking their lost positive consistency.

They sits 15th on the table with 27 points. They are 6 points away from the danger zone and will be hoping to increase the gap more. They have a decent attacking and defensive outfit considering their position on the table.

Espanyol and Getafe have an inconsistent form in the league of late. Their head to head form also looks similar as both these teams possess unbeaten streak in respective fixtures.

By the looks of things, we are envisaged to think that a draw is an ideal option for this fixture.