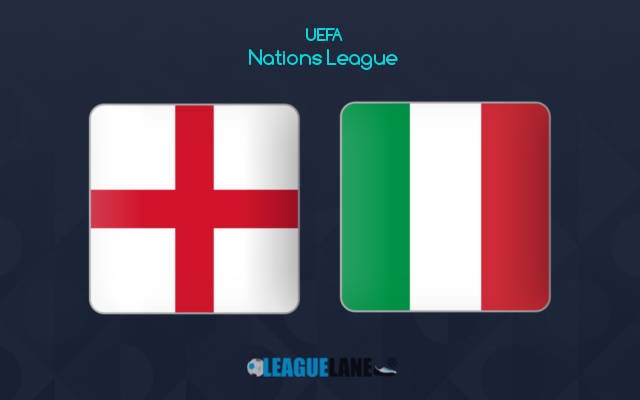 Italy might have started this campaign on a dull note but they are kind of making amends for it. They have shot right to the top of the table, despite this being a tough group and now they will spend all of their energy to hold on to this position.

This team which has a rich football heritage, is trying to rebuild from the ground up, and a semi-final appearance in the Nations League will be a huge reward for all of the efforts they are putting in.

Their young core has shown life and it is obvious that they are targeting the 2024 Euro Cup and the 2026 World Cup.

However, on the other side, they have England and this is the cue for drama. These two teams had locked horns in the recently concluded Euro Cup Final, and in Wembley in front of the English crowd the Italians lifted the European Championship.

And for the Three Lions, with a roster full of monstrous talents, this was a huge humiliation. Not only did they lose at the final hurdle in front of their own fans, but they also had to face the tirade of passionate fans who had turned against them.

Forget the 3 points on offer this weekend. The English will be playing for their pride and it is wounded.

Expect a fierce encounter filled with fouls, and count on goals to come from either end of the pitch.

England had won 4 of their past 6 overall fixtures, though their Nations League campaign have not gone according to plan so far.

But they are at home and they have the opportunity to make amends for their loss in the Euro Final. Fans will be wildly cheering for the defeat of the Italian team.

Meanwhile the Azzurri are in their rebuilding phase and they can play without pressure. They do not have to worry about the upcoming World Cup and they already defeated the same opponent when it mattered the most.

Count on either offense to find the back of the net at least once this Saturday at the Molineux Stadium.

Tips for England vs Italy