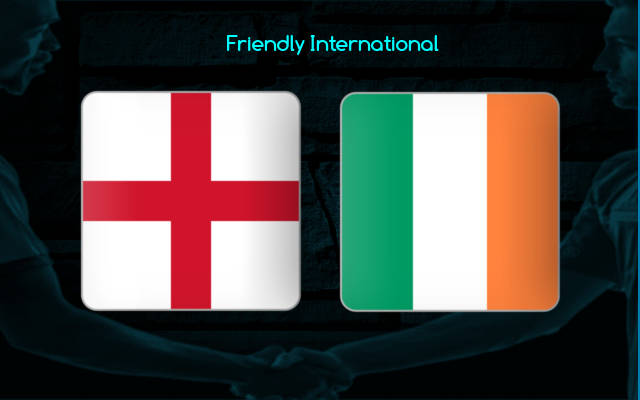 The Three Lions are at present one of the very best teams in the world, and with another set of golden generation of talents, they hope to bring some major silverware to the land where the game originated.

They have been in terrific form lately. On top of their semi final appearance in the 2018 World Cup, they had also secured a ticket to the upcoming Euros with a first-place finish in their Group A campaign, and in the process scored a total of 37 goals from eight fixtures.

Going on, they are also in a promising position in the ongoing Nations League tournament, and have some upcoming important fixtures there, where a win is of utmost importance. As such, we can count on them to deliver a flawless performance this Thursday.

Meanwhile, Jack’s Army are going through a dismal run at the moment, and have been on an even worse run on the road. They are also ranked just 36th in the world, as opposed to the fourth rank by Gareth Southgate’s men.

Likely, expect England to have the upper hand this Thursday.

Southgate’s men were unbeaten in 18 of their last 20 overall fixtures, and they had won 15 of these games as well. They had also scored two or more goals in seven of their former eleven match-ups.

At home, they had won 9 of their preceding 10 appearances, and in the process recorded a combined scorecard of 31-6.

On the other hand, their counterparts are on a six-game winless run, and they had failed to score in their past four straight fixtures. On the road, they are on a six-match winless streak, and also remained so in 14 of their former 16 such matches.

In addition, the Three Lions are also hell-bent on securing a huge win in order to prepare well for their upcoming pivotal UNL match-ups.

Count on them to do so in style this Thursday at the Wembley Stadium.