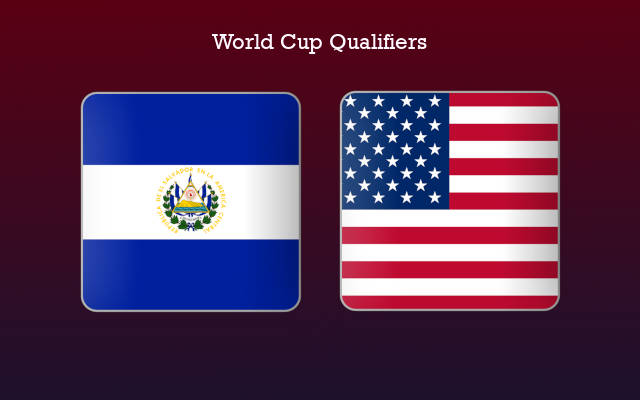 The Americans are the reigning Gold Cup champions, and by extension that makes them the best in the CONCACAF region. Meanwhile, El Salvador are one of the weakest teams in the federation at the moment, and also have a poor h2h record against this rival over the years.

Likely, expect a win for USA this weekend.

They are ranked 10th in the world, and are easily one of the top prospects to make a heavy impact at the Qatar World Cup. Moreover, they had failed to qualify for the 2018 edition of the competition, and this was a major disappointment for the country.

They are determined to not let anything of that sorts happen, and will be eager to ensure qualification well before the final match-day.

In the meantime, El Salvador were eliminated in the first round of the knockouts in the recently concluded Gold Cup, and that too by Qatar – who were on invitation, and who also did not have much experience against CONCACAF opponents.

On top of that, El Salvador also have an inferior h2h record over the years.

By the looks of things, expect a win for USA this weekend.

El Salvador were winless in six of their last eight overall games, and they had failed to score in two of their past three games. They also have an extremely poor h2h record against this foe over the years, and have conceded heavily in the process.

On the other hand, US are fresh off their Gold Cup triumph, and now they are determined to secure a ticket to the World Cup, after missing out on it in 2018.

They also are on a nine-fixture winning streak, and had kept clean sheets in six of their preceding seven games.

Taking into account the form and h2h superiority of USA, expect a huge win for them this Friday.