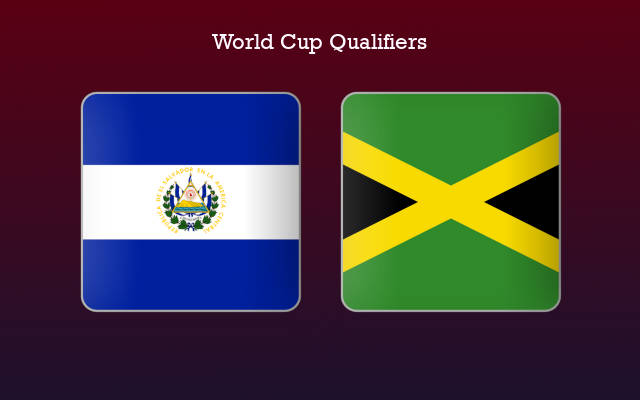 6 games into the final round of the World Cup qualifiers El Salvador and Jamaica find themselves in the bottom half of the table. However, with more than half of the games to be played and just 3 points separating from a playoff spot, the teams would be hungry for points.

They face each other at the Estadio Cuscatlán in San Salvador this Saturday. Read our Preview, Predictions, and Betting Tips with Analysis here.

The hosts have shown no real signs of challenging for a spot in the World Cup yet. They however have taken crucial points at home with draws against USA and Honduras, they even managed a 1-0 win against 4th place Panama.

They seem to be nowhere near their best in away games. Losing both of their matches against Costa Rica and Canada. They are currently 7th in the table just 2 points above Honduras who are rock bottom in the table.

They are currently level on points with their opponents for the weekend but ahead on goal difference. However, with most of their remaining games to be played at home things should only get better for the Reggae Boyz.

Both the teams have had pretty similar runs in the tournament with very little to separate between them in most aspects and considering previous h2h matches, the match is most likely to end as a draw.

The teams have scored very few goals in the tournament with the hosts and visitors averaging 0.33 and 0.66 goals per 90 respectively, the match is not expected to witness a lot of goals.