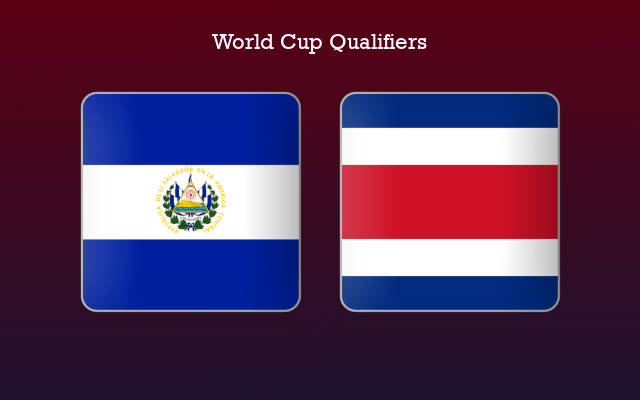 With just three match-days remaining in the competition, both teams are outside of the qualification zone. El Salvador are in possession of the sixth spot, and the best they could hope for is a fourth-place finish, and thus an entry to the inter-confederation playoffs.

However, they will have to go on a mad winning streak in the remainder of their campaign to do that. This will obviously put them under massive pressure, and it’s a doubt if their already weak defense could handle that.

Meanwhile, the Costa Ricans are placed fifth in the table, and they need a surplus of just one point to climb level with the fourth-placed Panama. And it is going to be an intense race from here on.

As things stand, either of Costa Rica and El Salvador are desperate for a win, and this is kind of the perfect recipe for a goal-fest.

On the other hand, the Costa Ricans were winless in nine of their past thirteen overall fixtures, and importantly they have managed to post a total of just three wins on the road since November of 2018.

Taking into account these observations, previous h2h stats, and importantly the kind of desperation the two teams are under, anticipate a goal-fest this weekend.