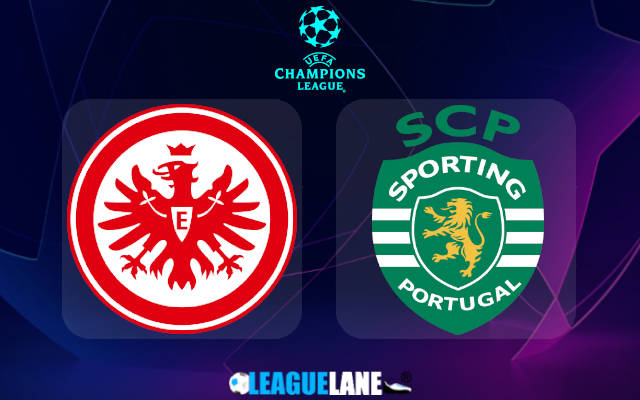 Frankfurt simply surprised everyone the previous season with their victory in the Europa League. They showed just how cool and composed they were under intense pressure throughout the last season. This Wednesday they will be very hopeful about registering telling a victory in front of their home crowd against Sporting.

Sporting are from the prestigious Portuguese top flight and they have been one of the top dogs there for the past several years. however, they lack one serious thing in regards with their competitive future in Europe.

Compared to some titans in the continent they are not that experienced in major competitions, and pundits expect that this might backfire on them.

On top of that they also have not been in a good form lately, and are letting in goals in huge numbers. Moreover, they have shown weaknesses in their recent away games – especially so in terms of their defense.

Meanwhile Frankfurt will be in front of their home crowd and they will be immensely hopeful.

They secured a ticket to this edition of the Champions league by lifting the Europa League trophy.And en route to their triumph, they had defeated some huge teams – including the likes of Barcelona who were supposed to be the favorites.

As things stand it is expected that Frankfurt will delivery winning performance to start their Champions League campaign this Wednesday.

Frankfurt were unbeaten in 13 of their previous 15 overall fixtures and in the process, they had gone on three separate two-match winning streaks. Do also note that they had scored four or more goals in their last two games in a row.

Do also note that they have lost just twice in front of their home crowd in the past six months and one of these losses had come against Bayern Munich.

On the other hand, Sporting were winless in eight of their previous eleven overall games and in the process, they had gone on two separate two-fixture losing streaks.

Moreover, they had also let in two or more goals in three of their past five matches.

Taking into account these observations expect a victory for Frankfurt this Wednesday.