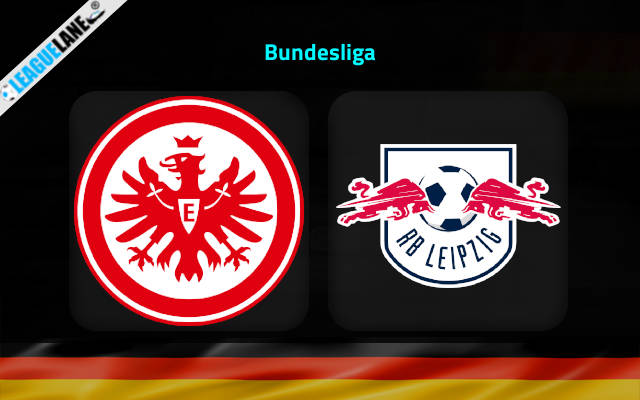 Both Frankfurt and Leipzig are considered to be amongst the best teams in the German top flight. Moreover, the former had lifted the Europa League at the end of the previous season while the latter had secured a fourth-place finish in the league table.

As such both teams will be taking part in the upcoming edition of the Champions league.

So far either squad has not been able to find form and this has obviously put some pressure on these teams. It goes without saying that they have grown desperate to register some much-needed points on the board.

But one thing that needs to be mentioned yeis that both squads have been finding the back of the net consistently and in plenty as well.

Leipzig are placed ninth in the table as of now and disregarding a single defeat they have a 100 percentage unbeaten record in the competition. And this only defeat had come against the second-placed Union Berlin.

Meanwhile Frankfurt too have lost a total of just once in the tournament and this only loss had come against defending champions Bayern Munich.

Going on, majority of head-to-head encounters over the years between the two teams have witnessed goals coming in huge numbers and taking into account all these observations it is inferred that we are about to witness a high scoring affair this weekend.

In the past three months Frankfurt have failed to find the back of the net just against three teams and one of these fixtures had come against none other than Real Madrid.

It also needs to be mentioned that they have been finding the back of the net in the last nine straight appearances in front of their home crowd.

On the other hand, only once have Leipzig failed to find the back of the net in their last 20 appearances and they have also scored the fourth-most number of goals in the German Bundesliga the previous season.

Considering these observations, expect a high scoring affair this weekend.