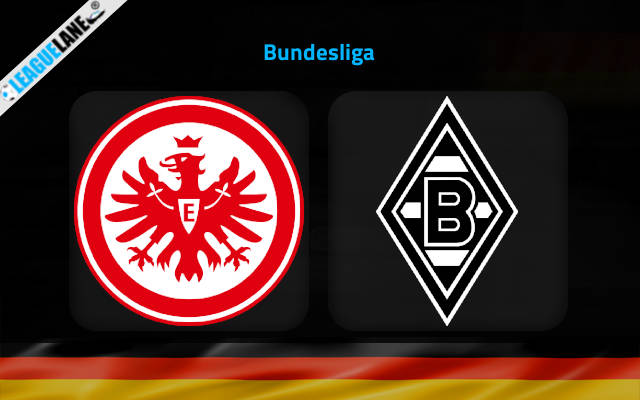 Mid-table rivals Eintracht Frankfurt and Monchengladbach will lock horns in the penultimate round of Bundesliga on Sunday afternoon at Deutsche Bank Park.

The match will by no means determine the teams’ destinies for this season other than the top-half finish because both outfits had lost all hopes of catching a place in the European competition next season through league.

The main difference between the two sides is that Eintracht Frankfurt are enjoying a deep run in the UEFA Europa League where they have just played the second leg of the semifinal tie against English Premier League team Leicester City three days ago at this stadium.

Eintracht expectedly fell 2-0 away at Bayer Leverkusen last weekend in Bundesliga in a match in which head coach Oliver Glasner rotated his starting XI.

The Austrian manager might as well do the same here against Monchengladbach knowing that his troops had a tough rematch against Leicester City on Thursday evening.

Monchengladbach, on the other side, scored three goals for the second game running, this time beating Champions League hopefuls and another Europa League semifinalist RB Leipzig 3-1 at their Stadion im BORUSSIA-PARK.

There is not much at stake on Sunday at Deutsche Bank Park which is why neither team have reasons to play tight defense on the occasion.

Looking at both tradition and the two outfits’ recent results, the Over 2.5 goals FT & Both Teams To Score just has to be the way to go at the odds of 1.57. The braver tipsters can try with Monchengladbach to win at the 2.90 odds knowing that this tie comes just three days after Frankfurt’s European game against Leicester City.