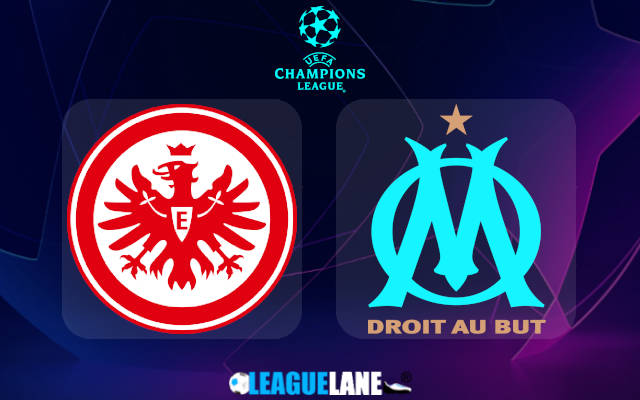 Marseille made things super-exciting in Group D with back-to-back wins over group leaders Sporting Lisbon in a double-header in the previous couple of rounds.

We now have all four teams in the group within just three points. Tottenham are at the top with seven points, while Marseille and Sporting Lisbon share the second place with six points each.

This means Eintracht Frankfurt have no room for a mistake on Wednesday evening when they play host to Marseille in Gameweek 5 at Deutsche Bank Park.

We indeed like Frankfurt’s chances here. First of all, their only win in this term of the Champions League has come just against Marseille in the reverse fixture in the second round (0-1 away at Orange Velodrome).

Moving forward, Eintracht will come into this in much higher spirits. They have won four of the previous five Bundesliga games to climb to the fourth place in the league standing despite making a slow start to the season.

OIiver Glasner’s men have been particularly inspired in the final third in the recent matches, netting eight goals in the back-to-back domestic league wins over Bayer Leverkusen and Borussia Monchengladbach.

Marseille, on the other side, dropped out of the top-four in the Ligue 1 standings after losing three consecutive games in the domestic league.

The latest failure came on Saturday evening when Les Phocians fell 0-1 at home to Lens.

Eintracht Frankfurt notched eight goals in the last two Bundesliga wins. They have also won each of the past three encounters against Marseille. Finally, the French outfit lost three games in a row in their domestic league going into this tie.

Eintracht Frankfurt to win & Over 2.5 goals FT is the way to go at the odds of 3.75 while you can also get the same odds for backing the hosts to have the lead at the half time and win the match at the end.