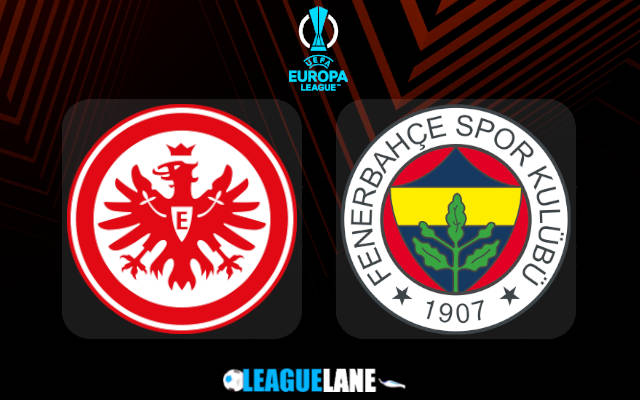 Eintracht Frankfurt take on Fenerbahce at home soil as they look to find their first win in this game against a very good Turkish opponent. The home side will be eager to use the benefit of the home fans and secure a win in group D.

The hosts are currently struggling to find their feet in the Bundesliga as they sit in 15th position in the table, just one place off the relegation play-off zones with 3 points in the bag after 4 league games.

Frankfurt come into this fixture on the back of a 1-1 draw at home against Stuttgart as Filip Kostić got on the score sheet in the 79th minute.

The hosts were set for a win and all three points in that game, but Stuttgart’s Egyptian striker, Omar Marmoush scored an 88th minute goal to level the score line as both sides took a point each off that game.

On the other hand, Fenerbahce currently sit in 3rd position in the table with 10 points on board after 4 league games. They have recorded 3 wins and 1 draw this season in the Turkish Super Lig.

Sivasspor’s Pedro Henrique Konzen equalised just before half-time from the penalty spot in the 45th minute of the game. The visitors will be looking to cause an upset in this fixture.

The visitors have an excellent opportunity in front of them to capitalize on the weak start that Frankfurt have made to their season. Hence, we back the odds at 2.10 for a double chance on Fenerbahce in this game which also presents really good value.

On the other hand, both teams will come out hard at each other as they will want to make an impressive start to their Europa League campaign. As a result, we back the odds at 1.66 for both sides to get on the score sheet.