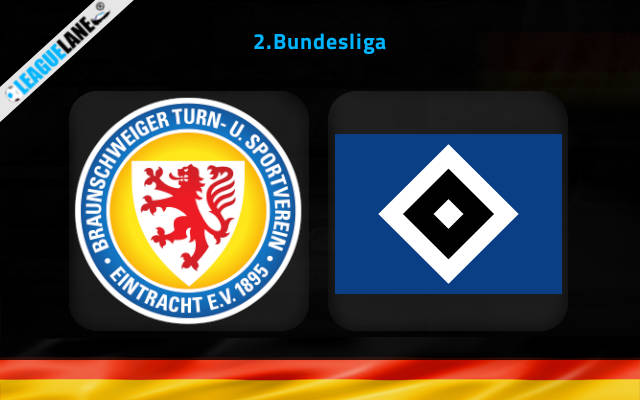 Both these teams were toppers of their leagues the last season.

But there is a major factor that needs to be addressed – which is, Hamburger SV had finished third in the German second division while their counterparts for the day, Eintracht, had secured a second-place finish in the third division.

As such, there was a whole league between the two teams the last season and it is kind of unfortunate for the newly-promoted Braunschweig to have been pitted against one of the best teams in the second division, in the opening game week itself.

Moreover, Hamburger SV have been going through a very impressive stretch of performances lately and they are also finding the back of the net in plenty. However, their opposite number have been struggling to maintain consistency and they are also letting in goals in huge numbers.

On top of that, they also have a poor head-to-head record against this rival over the past seasons.

Taking into account these observations it is anticipated that Hamburger will register a victory this Sunday.

Eintracht were winless in four of their past six overall fixtures and in the process they had lost three games as well. Moreover, they had also lost two of their past four appearances at home.

Considering these observations, we can infer that Hamburger have the upper hand this Sunday.