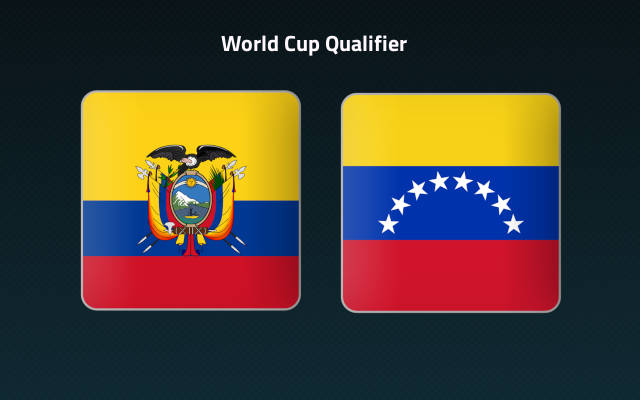 Ecuador are massive favorites for numerous reasons here. They still dream of a World Cup ticket being currently third in the South American Qualification rankings. They have a great home record of four wins, one draw, and one defeat in six games so far in the campaign. They are about to face Venezuela who sit at the very foot of the standings with zero chances to qualify.

Venezuela celebrated only their second win of the South American World Cup Qualification campaign last month when they dispatched Ecuador 2-1 at home.

It was a result that had little meaning for the Venezuelans who still sit at the very foot of the CONMEBOL WC Qualification standings with just 7 points from 12 games.

However, such a result had a massive impact on the Ecuadorians who have thus complicated their situation in the battle for the top-four finish and a ticket for the 2022 World Cup in Qatar.

Ecuador currently hold the third position but they are only one point above the likes of Colombia and Uruguay who share the fourth place with six games left to play.

The Ecuadorians held Colombia to a goalless draw away in Bogota in the previous round in a crazy match that had a double-digit stoppage time.

On the other side, Venezuela fell 3-0 at Chile, claiming their sixth defeat on the road in as many games away from home.

Venezuela have generally lost six of the last seven World Cup qualifiers and they do not have much to hope for here against highly-motivated Ecuador.