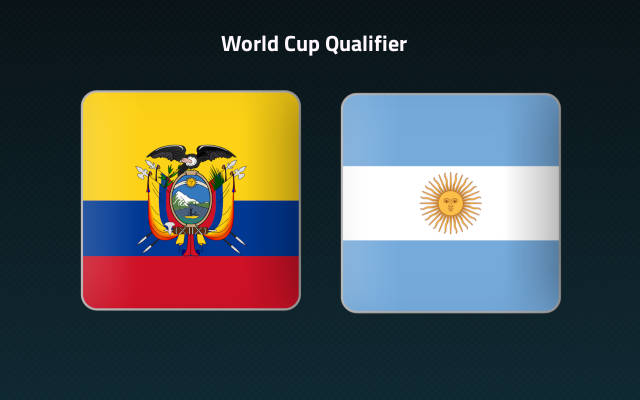 Argentina are the reigning Latin American champions, and are ranked fourth in the world at the moment. They are also one of the favorites to lift the trophy in Qatar this December.

They are in spectacular form, and it deserves special mention that their latest defeat had come in 2019, in the semi final of Copa America, against arch-rivals Brazil. Since then, the team has gone on an impressive unbeaten run of 29 fixtures. And currently they boast of the longest active unbeaten stretch for any international team.

They have already ensured at least a second-place finish in the Qualifiers, and have conceded the second-least number of goals in the competition.

Meanwhile, Ecuador have also ensured qualification, and are placed third in the table at the moment. This could take some fire out of them this Tuesday, and it would be unwise to expect them to deliver their fiercest performance. Moreover, they also have a poor h2h record against this opponent over the years.

By the looks of things, expect the in-form Argentina to deliver another win this Tuesday.

Ecuador lost 3-1 on the road the last match-day, against Paraguay. They are on a four-game winless run, and they had also crashed out of the very first knockout fixture in the recent Copa America.

And it deserves to be mentioned that they were eliminated by this same Lionel Scaloni’s men.

Going on, the Albiceleste had won 13 of their past 15 overall fixtures, and it’s been three years since they have lost a match-up. They are also going after the title in Qatar this December, and are currently the most in-form team in the world.

And on top of all that, they have a great h2h record against this foe over the years.

For the reasons, expect a win for Argentina this Tuesday on the road.

Tips for Ecuador vs Argentina