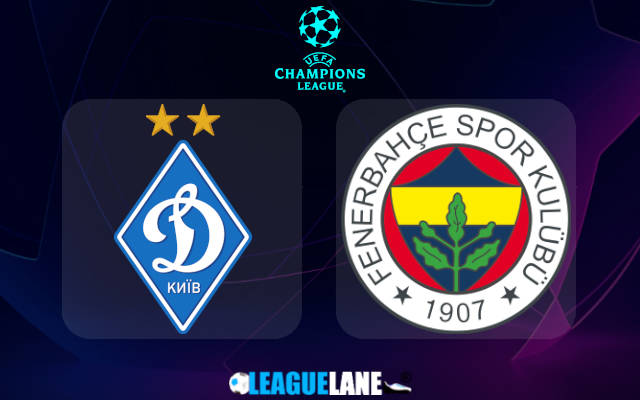 Dynamo Kyiv were second in the Ukraine Premier League before the country was invaded by Russia. They were having a decent form in the league and have recorded the same in their recent friendly outings.

Meanwhile, Fenerbahce were at second spot of the table at the end of the past Super Lig season, 9 points behind the current title holders Trabzonspor.

The hopes of Fenerbahce were to secure their spot inside the CL zone and they succeeded in it well.

We can see Dynamo Kyiv playing a long set of friendly fixtures since December last year. Their domestic league exposure ended because of the temporary termination and we can only see them playing friendlies since then. However, their recent recordings in friendlies is not that consistent.

Dynamo Kyiv lost each of their past two friendly fixtures leaking two or more goals. It’s been a while since they played a home match at their safe turf. Even the first leg of this Qualification clash is being held at a different stadium allowing Kyiv to wear the home jersey.

On the other side, Fenerbahce winded up the past Super Lig season with a thread of 14 unbeaten games. In fact, their only negative was recorded in the Europa Conference League knockout stage fixture against Slavia Prague in February.

Fenerbahce is having an impressive form away from home. They have won five of the past six on road affairs scoring goals at a good rate.

Considering all the above stats, we are left to back Fenerbahce to seal a win from this fixture against Dynamo Kyiv on Wednesday.